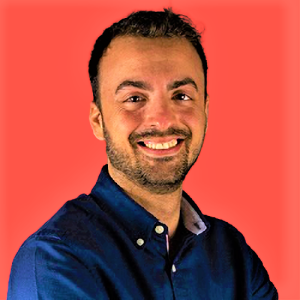 The Giuseppe Meazza Stadium, also known as San Siro Stadium, or simply as San Siro, from the neighborhood in which it is located, is a football facility in Milan. Owned by the City of Milan, it hosts the matches of Inter and Milan.

San Siro represents one of the greatest symbols of the city after the Duomo and the Triennale.

It was ranked among the most beautiful stadiums in the world by the British newspaper “The Times” in 2009.

The stadium also hosts many concerts by famous singers.

Are you searching for a room in San Siro area? Check our listings at Suitstay.com.

The Ippodromo of Milan also hosts many events and concerts, but you can also enjoy a nice horse race.

San Siro Ippodromo is a subway station in Milan of the M5 line.

The Chinese quarter borders the historic center and is a multi-ethnic quarter located around the pedestrian street Paolo Sarpi.

The streets are decorated with Chinese lanterns and feature food markets and shops selling silk and leather goods. Many dining options are available, from dim sum restaurants to tea rooms and stalls offering Asian snacks.

Particularly striking is the Chinese New Year, during which a couple of dragons parade through the main street of the neighborhood (Via Paolo Sarpi), decorated for the occasion. The procession goes from Piazza Antonio Gramsci, at the western end of the district, preceded by dances and drums, and attracts a crowd of curious people from all over the city.

Recently, also in Piazza Gramsci, there is the China Film Festival, an outdoor exhibition of Chinese-language films subtitled.

The CityLife project, with a strong visual impact due to its three skyscrapers, is a new and still evolving area. Deserves to be visited and discovered, both for young people because it is close to nightclubs but also for those who want to relax.

To visit better this new district of Milan you can book guided tours, thanks to which you can visit more easily the district.

Are you searching for a room in City Life or a room in Milan? Check our listings at Suitstay.com.